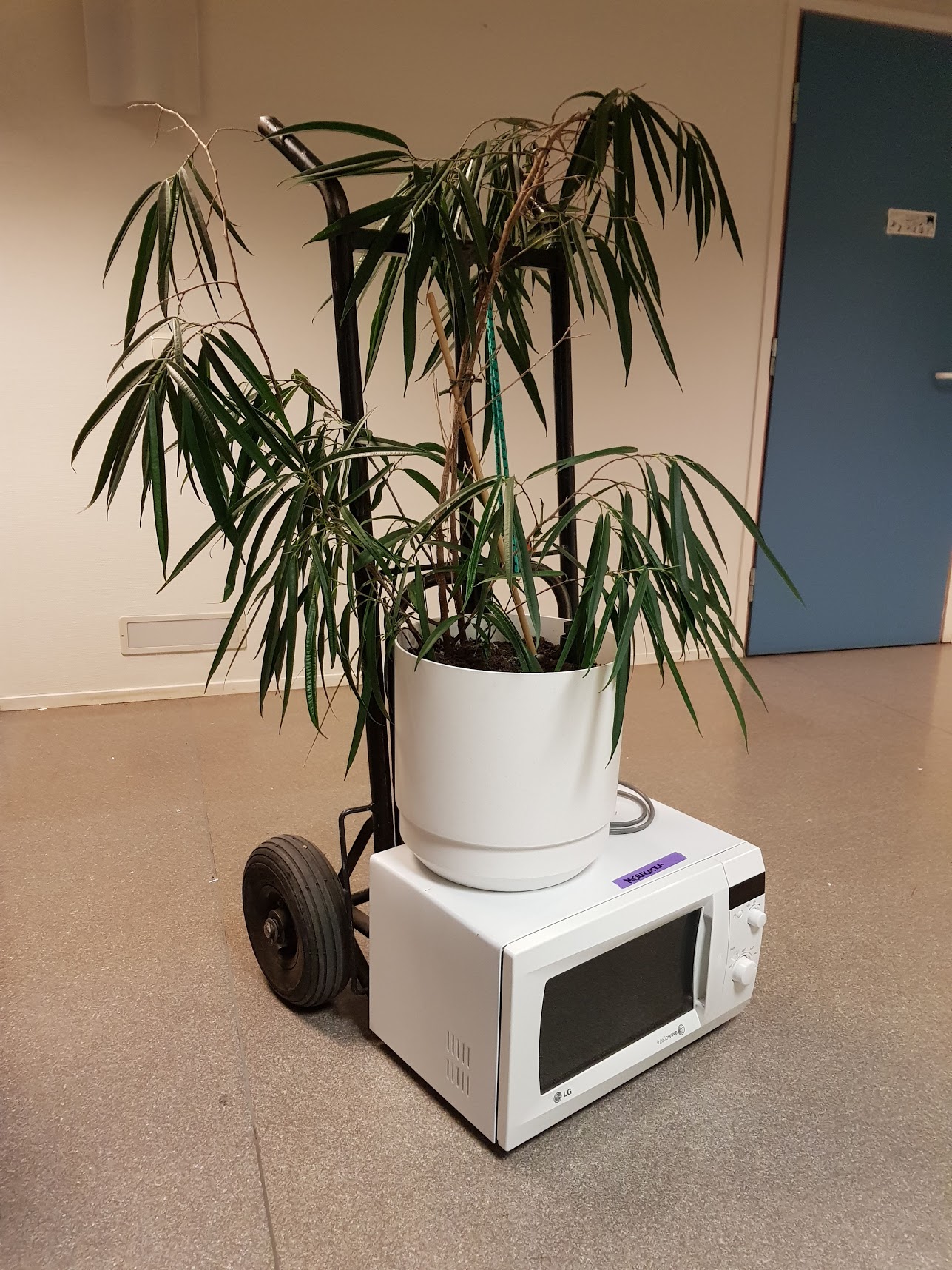 Please note our office in Kotka has moved. Our new address is Keskuskatu 7, 48100 Kotka. 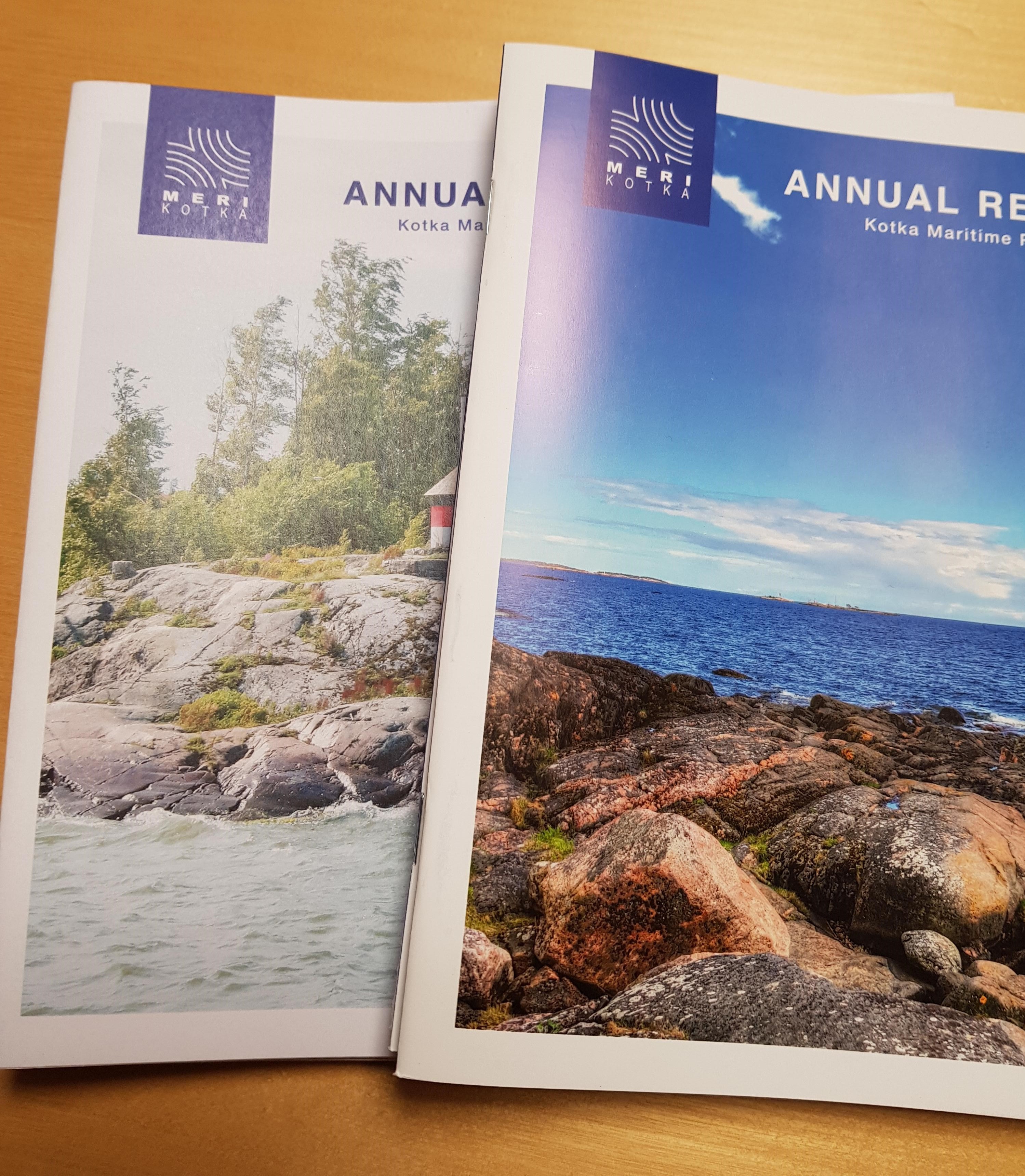 Aalto University School of Engineering is looking for enthusiastic candidates for a post-doctoral position in the Safe and Efficient Marine Systems and Experience Research group at the Department of Mechanical Engineering (Marine and Arctic Technology). 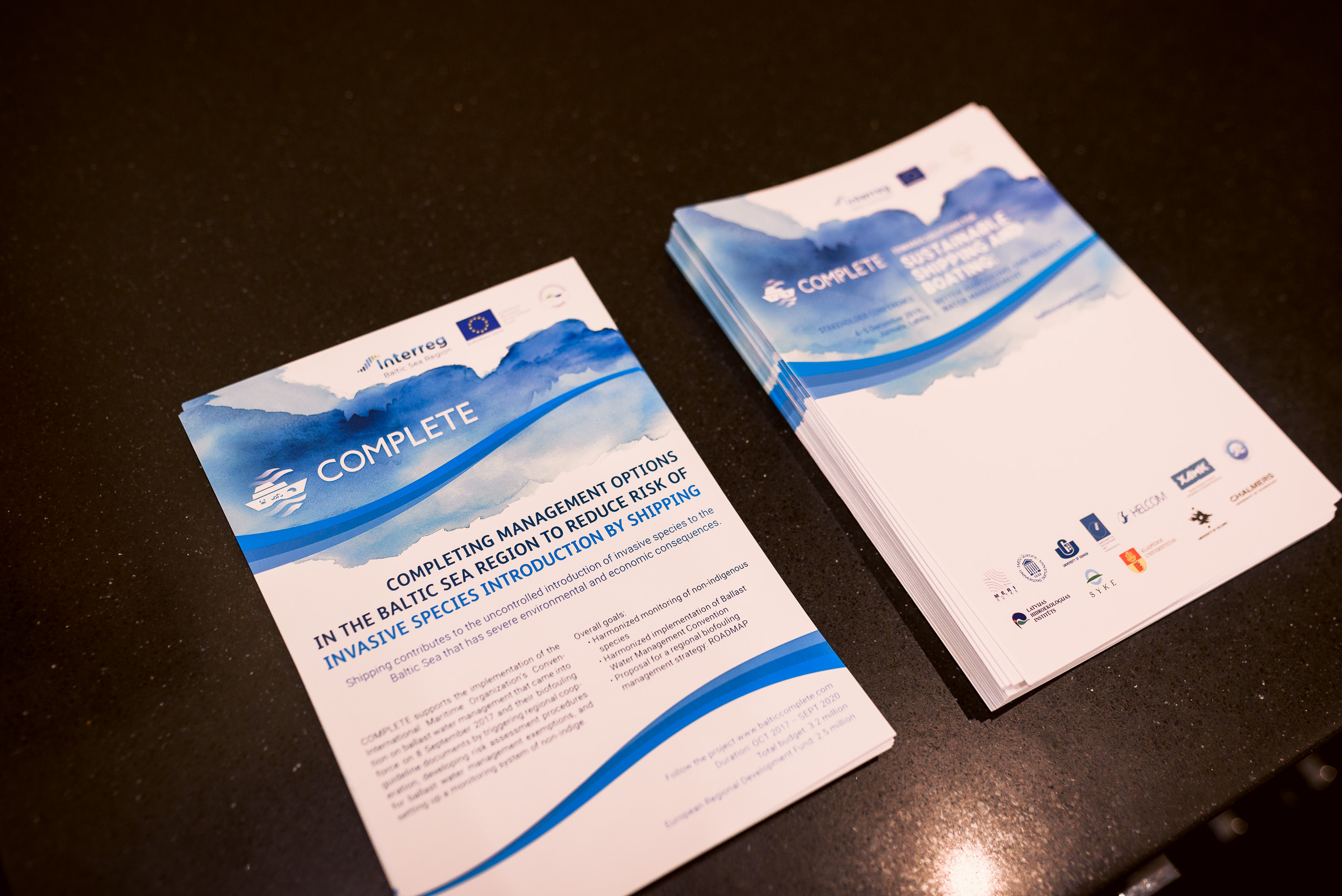 Conference materials can now be downloaded at the official conference web pages. 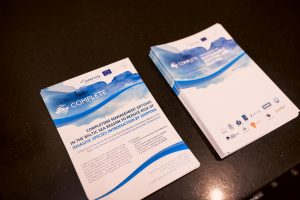 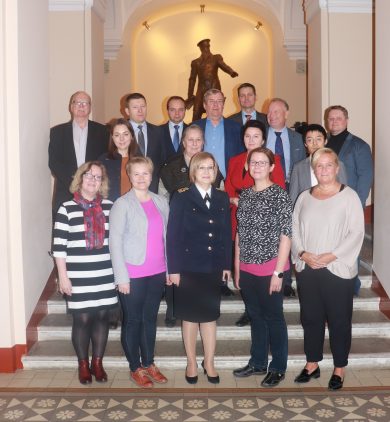 The Chairman of the Steering Group, Pekka Koskinen, as opening the meeting noted that the project has been on-going for a year now and it is time to have a look on the results so far.

All 4 work packages presented the outcomes so far including very comprehensive academic studies and practical analyses.

1) Transshipment Hub Development – Cargo potential from both sides, Finnish and Russian, has been studied and evaluated

2) Inland Waterways Fairway Technologies – the water areas have been studied and analyzed. The aim is to conduct a pilot on the Neva river.

3) Inland Waterway Vessel Concept – based on the information from the WP1 a new vessel type concept for multipurpose vessel has been studied. The aim is the have a design of this vessel by the end of the project.

The next steps on each work packages were also agreed during these two meetings.

The project members visited the Museum of the Admiral Makarov State University of Maritime and Inland Shipping, which tells about the history of academic maritime education. 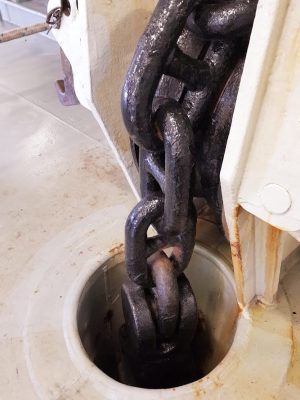 The realization and social impact of the DigiPort project can be assessed through four themes, the fourth of which is presented here.

To accelerate digital innovations, the project organized a hackathon event in April 2019 in Mussalo harbor in Kotka. The aim of the event was to bring in open data-driven innovations for the identified challenges of ports by multidisciplinary student teams. The challenges to be solved were shaped by workshops in Kotka and Turku. The event was successfully marketed and 20 students from different educational programs were invited to attend. They represented education in maritime and logistics, service design, data analytics, game design, information technology, and cyber security. In solving the challenges, students were instructed to use various open data sources and data processing tools to create new service concepts. The hackathon event culminated in a pitching competition that rewarded the three best innovations. The judges of the competition were representatives of companies, who also acted as mentors for students. All participating teams were given the opportunity to participate in the *Ship Startup Festival in July 2019 to further develop their idea. The social impact of the theme is the creation of new port innovations for further development.

The realization and social impact of the DigiPort project can be assessed through four themes, the third of which is presented here.

The project developed a policy for port authorities to open and publish data on port infrastructure. Initially, the information needs of the port users were identified. An attempt was then made to find a working method of cooperation to support the opening of data from pilot ports (HaminaKotka and Turku). The management of the port companies was given guidance and recommendations on how to proceed with the mapping exercise. The intention was to progressively open up the data sets with the greatest potential for exploitation. In addition, material already in the public domain at the ports was mapped. Technical information on port infrastructure, i.e. roads, railways, waterways, structures, areas, networks, etc., is already publicly available on the internet. Only publishing as open data gives the port authority control over the accuracy of the information. The description or metadata of the data can influence the correct use of the data.

An Excel-based tool for port data inventory listing was developed. It was triggered by operational problems detected in ports, where data reserves could serve as a raw material for developing solutions. The problems were formulated on the basis of the results of workshops held in Kotka and Turku. The pilot ports made the listings, which served as a basis for reflection on the material to be opened. During the mapping of the data it was noticed that the infrastructure information of the port is scattered and organized in different information systems in the organizations. Information can be found in both paper and digital formats in personal folders and workstations.

Open source requires a publishing platform to make the data and its metadata available to application developers and other users. The materials were stored in a data catalogue located on the database server created for the project, where they can be utilized. The server, software and related peripherals were installed as a thesis at Xamk. The actual deployment was made by Xamk’s ICT management. A domain name, www.datasatama.fi, was opened for the service. This created the world’s first data catalogue focusing on port information. At the end of the project, the data catalogue contains infrastructure data opened by the ports of HaminaKotka and Turku, as well as links to the materials of the Finnish Transport Agency and the Finnish Meteorological Institute. The social impact of the theme is the emergence of a new operating model and the opening up of port infrastructure information for application and software developers. This will enable the development of new digital services for ports that can improve the flow, performance, security and environmental friendliness of ports. 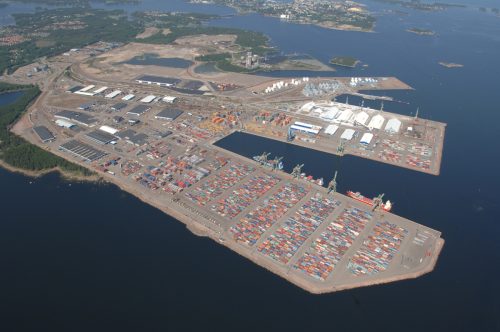