Development of rescue operations in the Gulf of Finland

The RescOP (Development of rescue operations in the Gulf of Finland) project sought to promote maritime safety by developing voluntary maritime rescue activities in the eastern Gulf of Finland.

Developing the activities of the Kronstadt voluntary maritime rescue association has been the central theme of the project, which saw three training events organised for the volunteers in the Finnish Maritime Rescue Association’s activity centre in Bågaskär. This way, information and skills built up in Finland were disseminated for the benefit of the entire community.

A new simulation model and a maritime rescue atlas

In order to improve maritime safety and help design rescue equipment, the project entailed the creation of a simulation model based on statistics and data from vessels’ identification systems. Training was organised for various maritime rescue actors, and cooperation among VTS operators was rehearsed with the involvement of Kotka, St Petersburg and Tallinn.

An atlas of Finland’s sea and lake rescue missions was published as part of an Aalto University series of publications. It details and analyses the search, rescue and aid missions resulting from accidents in Finland’s lake and maritime areas in the 2007–2012 period. While it primarily describes missions carried out by the Finnish Maritime Rescue Association, it also includes those of the Finnish Border Guard and Rescue Departments. The principal aim of visualisations and analyses is to support the Finnish Maritime Rescue Association in its decisions regarding the placement of its rescue vessels. 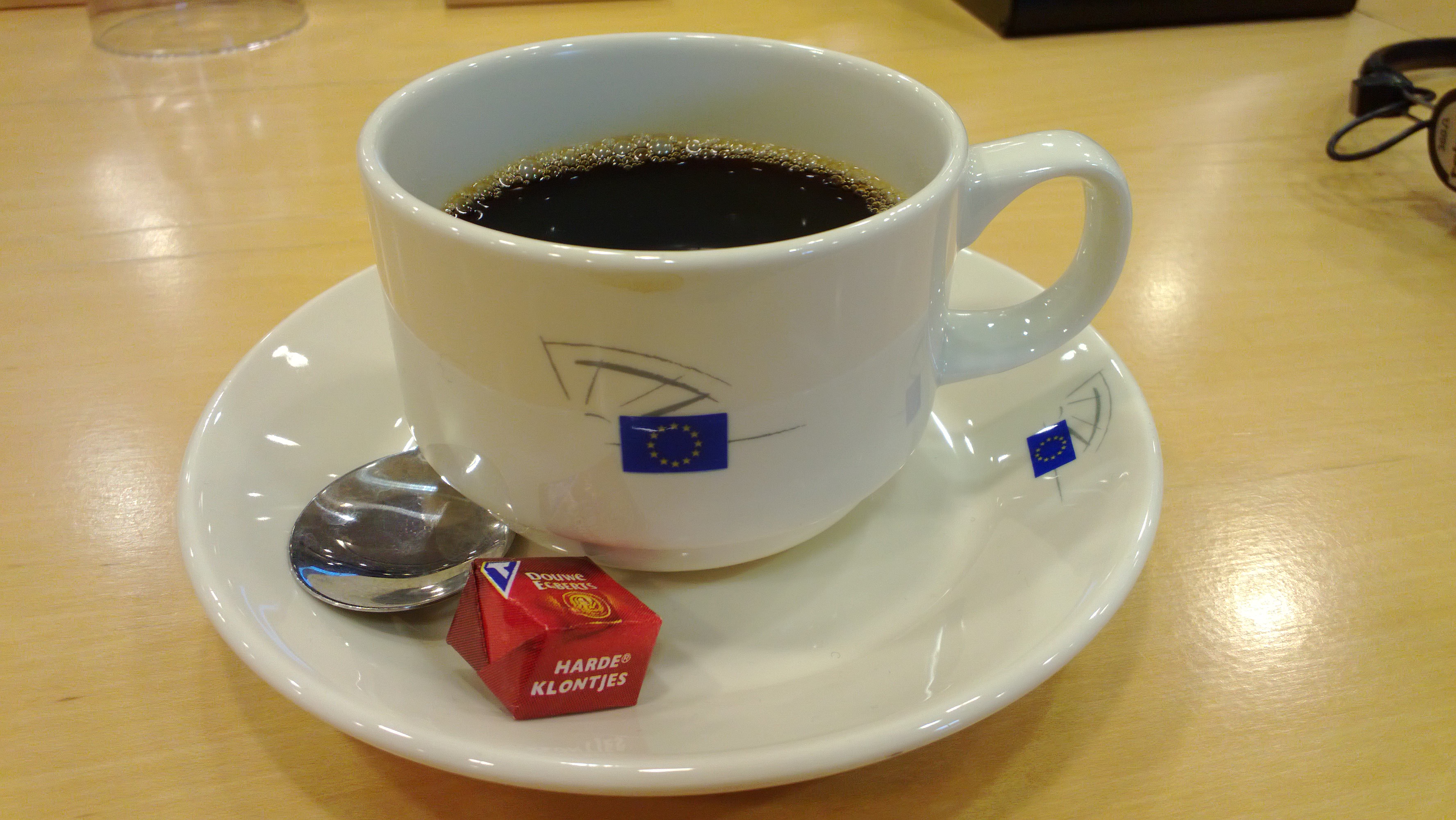 The results of the RescOP project were presented on 7 October at an ENPI CBC programme workshop, organised in the framework of the EU Open Days 2014 event in Brussels. Researcher Floris Goerlandt (Aalto University) discussed the results and good cooperation practices, which are invaluable when working across borders.