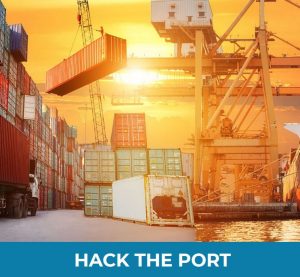 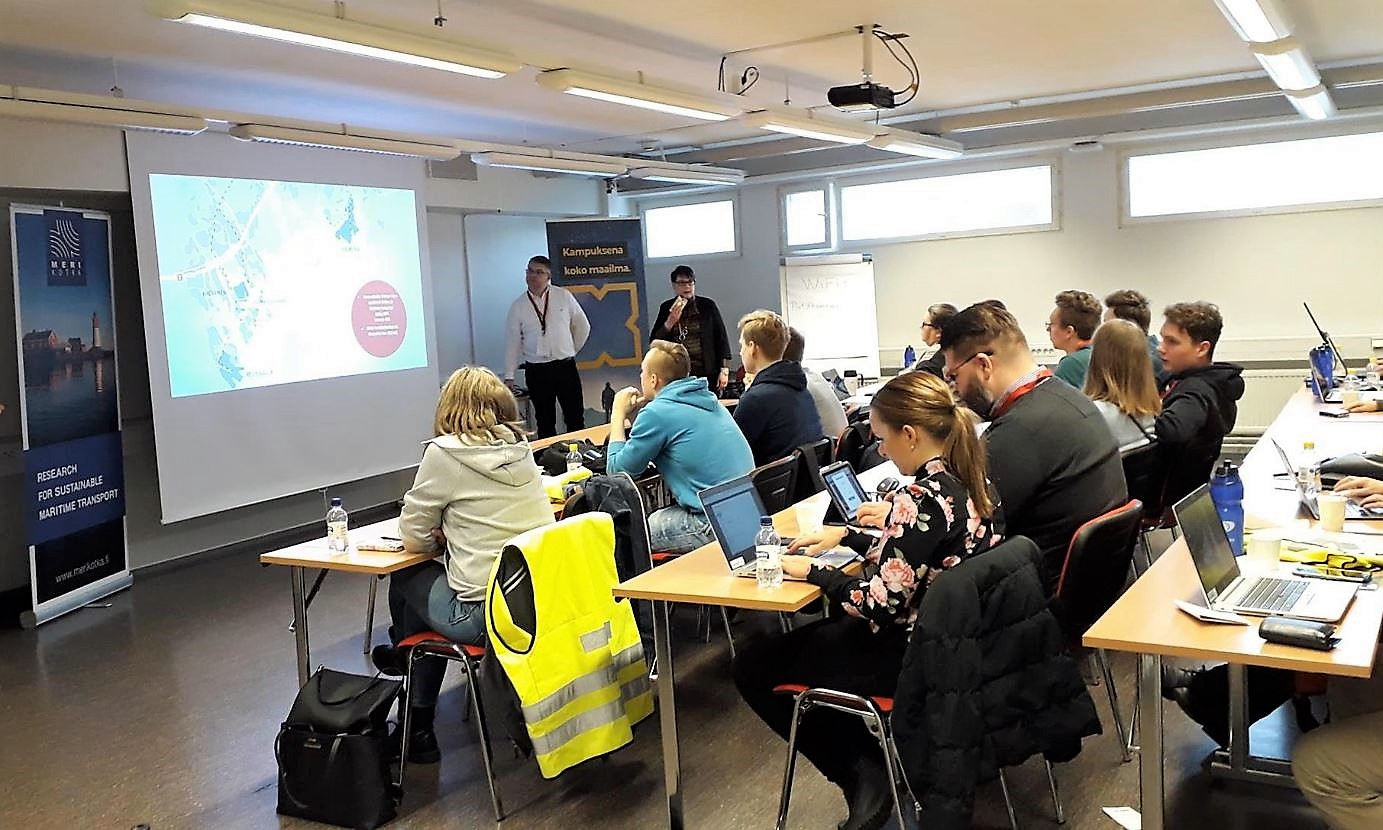 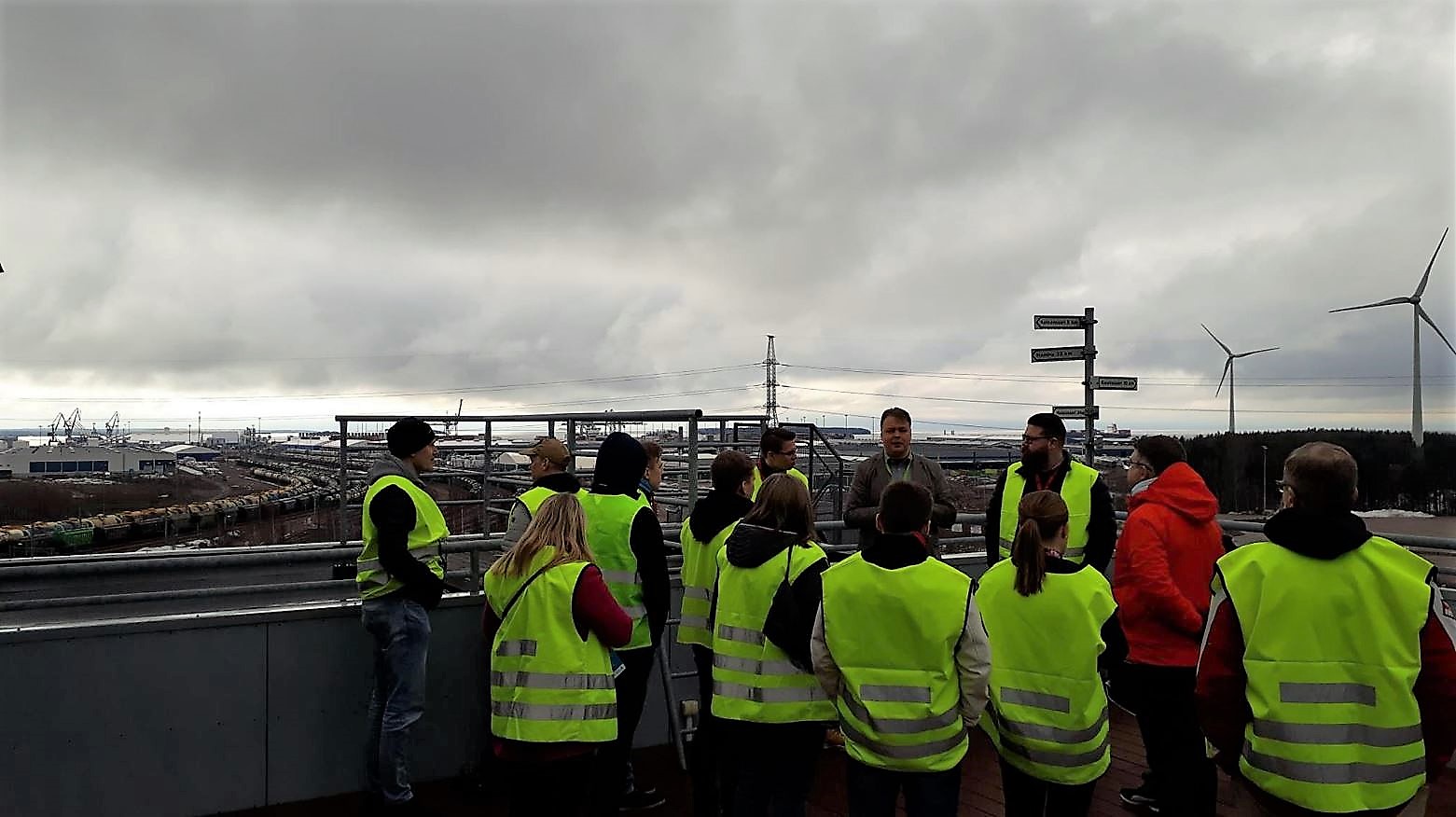 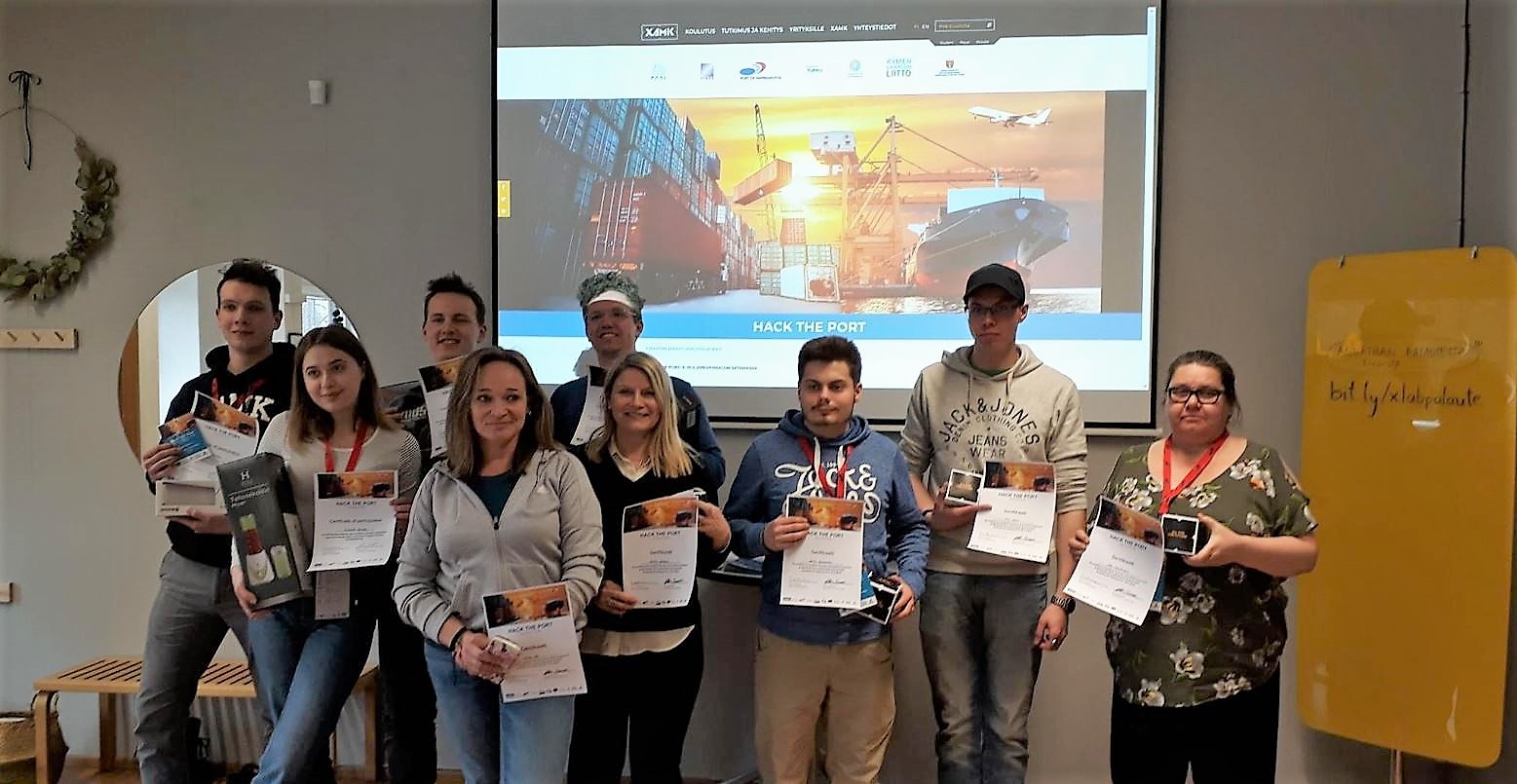 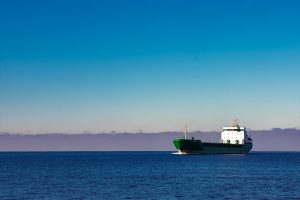 The Baltic Seas International Maritime Conference – European Maritime Research from Adriatic to Baltic will be held in Turku, September 24-25, 2019.

The conference, organized by the University of Turku, Kotka Maritime Research Centre and the University of Le Havre invites all interested participants from across the globe to submit papers or abstracts and present the latest scientific developments. Join and share the latest innovations and developments in maritime studies, technological advancements, sea borne logistics, and port operations. The event is a unique experience to exchange ideas and encourage collaboration with colleagues from academia.

The first day of the Conference is scientific. On the second day, Kotka Maritime Research Centre organizes an extra session which focuses on accidental spill risk management in the Baltic Sea and is aimed at professionals, academics and students.

All abstracts are single-blind peer reviewed and they should be 1 pages in length. Abstracts may be submitted to balticseas@utu.fi until 15th May 2019.

More information from the Conference leaflet