Towards solutions for sustainable shipping and boating: better biofouling and ballast water management

will be organized by COMPLETE project in Jurmala (Latvia), on 4–5 December 2019.

The aim of the conference is to discuss potential solutions and sustainable management options to reducing the risk of invasive species introductions caused by shipping and boating in the Baltic Sea Region. The latest findings on the magnitude of the biofouling issue, and the current practices for biofouling management will be presented, and cost-effective solutions to harmonizing management actions across the region will be sought. Biofouling management will be discussed from the viewpoints of both the commercial shipping sector as well as the leisure boating sector. Moreover, the need for an early warning system for harmful aquatic organisms and pathogens in the region, and the scientific support for harmonized implementation of the Ballast Water Management Convention will be clarified.

More information of the event at conference web page. 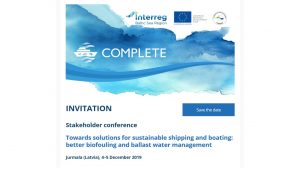 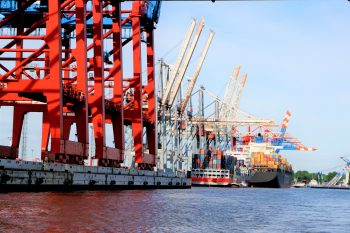 An article on Port Digitalization and Open Data was recently published in the Journal of Open Innovation: Technology, Market, and Complexity. Professor Tommi Inkinen from the Brahea Center of the Turku University, Centre for Maritime Studies (CMS), has acted as the main author. The research data and analysis are based on the work of researchers at the DigiPort project, Janne Saarikoski (Kotka Maritime research Centre) and Reima Helminen (CMS) in a report on the current state of Port Digitalization.

The article can be downloaded from this link:

Aalto University is proud to host the 2nd edition of the International Seminar on Safety and Security of Autonomous Vessels (ISSAV) together with the 7th edition of the European STAMP Workshop and Conference (ESWC).

You can register via the following Link. 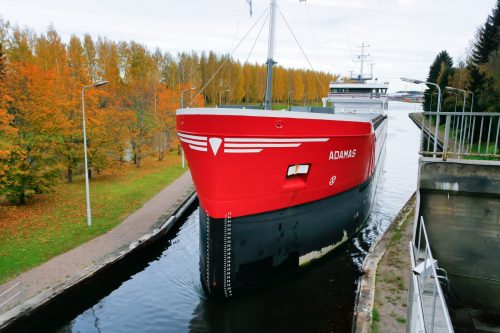 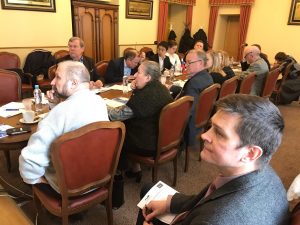 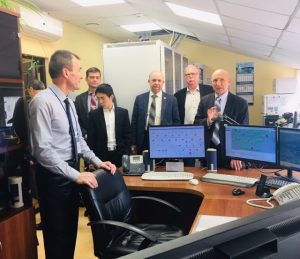